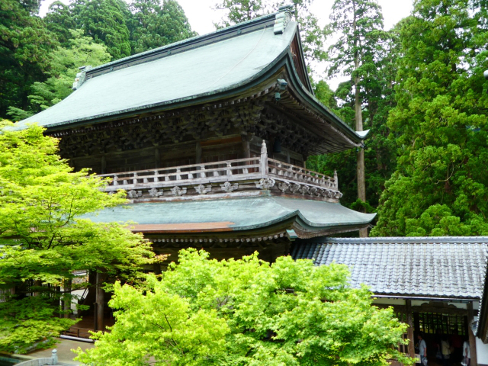 Dogen Zenji (道元禅師; 19 January 1200 – 22 September 1253) is an ordained monk in Buddhist Tendai sect and is the main amidst other founders of Soto sect of Zen Buddhism. He is a arguably one of the most influential Japanese philosopher that goes down in history, and his teaching centers on zazen, another name for shikantaza which is a Japanese term that describes mindfulness. According to Dogen, zazen is a principal practice of Buddhist where an individual is taught how to practice the act of Buddhism or to show an individual that he or she is a Buddha. As a young boy growing, Dogen had doubt as regard the mysterious nature of Buddha doctrines and teachings, He was perplexed by how much Buddhists seeks enlightenment, It was as a result of the doubts and contradictory ideas and clarifications that he received that provoked him into studying Buddhism under Eisei where he practiced alongside other disciplers like himself the practice of Zen meditation. After which he proceeded to China to improve his knowledge of the truth of Buddhism. Dogen traveled back to Japan from china in 1227 at the age of 28 where he studied. On getting to Japan, one of the very first things he did was to write his book which he titled Fukan Zazengi. In this book, Dogen gave a somewhat precise guideline and guidance on how to practice zazen. This book has served and will continue to serve as a basic principle for the practice Zen for ages to come. Dogen’s ideas are not just peculiar to zazen alone, his ideas are universally applicable and he is known and described to be practical, noble and profound. He is known to never amuse himself with empty phrases or barren words. He pointed out that Buddhism teaches that both the mind and body should be thoroughly awakened to live a life of Buddha.