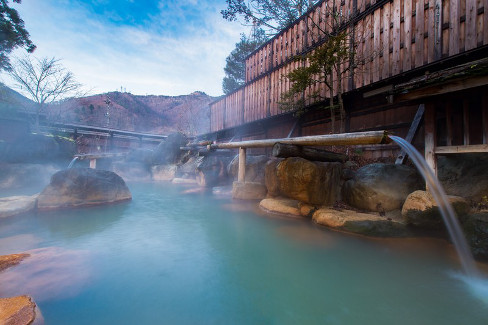 Japan is a place with a renowned custom, customs, and rituals, which often seem unusual to unusual to the westerners. Taking a bath in Japan is something of great importance, the thrill and bliss you get from slowly soaking your body in a hot water. Japanese have always loved having public baths and hot spring baths known as sentos and onsens respectively. Almost every village, town, and city in Japan has its own public bath, which anyone can use irrespective of his or her gender, age or social status can use. This traditional communal bathing in Japan has turned into a ritual but in reality, its origin can be traced in my opinion to the really harsh climate of the place that gets really cold during winter and terribly hot and humid one during summer. However, there is more to it and the Japanese understand this, they understand that warming up their body can improve the body circulation and ease fatigue. Also, metabolism can be improved greatly with a warm bath can greatly improve your metabolism which imminently improving your dietary and beautifying the skin. 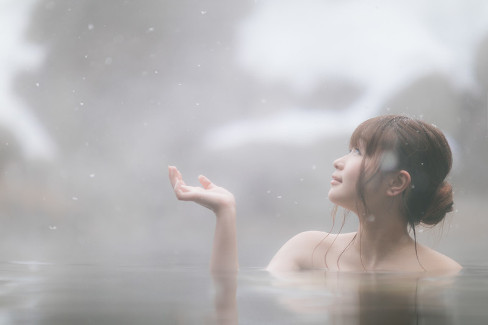 Onsen and Sento Sento The traditional Japanese public bathhouse is known as the sento, they can be visited by all kind of people giving a glimpse of the Japanese culture and the culture of those that come around. Usually, there is a bath-attendant (banto) at the sento to keep a watch at the duty of both the female and male section of the sento dressing area. Though nowadays, the practice is evolving (or has evolved beyond that) and the banto has been replaced by a vending machine which issues a ticket upon payment at the receptions. Onsen This is a Japanese term that describes the bath that uses water from a hot spring, at an onsen, the water is taken from a natural hot spring. There are numerous natural hot spring (onsen) spots in Japan. The health benefits of an onsen are beyond limits. There are different types of onsen scattered throughout Japan and each of them with its own set of unique health benefits; the type of onsen is a function of the mineral compounds that made it up. 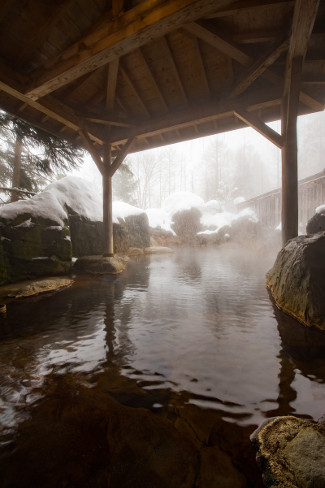 Bathing at night before going to bed Japan as a place, as previously pointed out is one with an ample collection of cultures and traditions that may be considered as usual by the average westerner, one of these very many uncommon rituals is taking a bath before going to bed at night rather than wait till the morning after sleep. The Japanese are known for their outstanding reputation when it comes to punctuality, they find it very disrespectful to be late, another thing they find very disrespectful is being untidy at their places of work. Before I go on telling you about the importance of this Japanese practice of bathing before sleeping, I will like to point out a significant difference between bathing and showering/washing as seen from the ancient Japanese perspective, showering/washing is carried out to wash the body while bathing is meant for relaxation and recreation. In other to keep to their punctuality code, the Japanese try to reduce the amount of time getting ready for work in the morning by merely showering/washing, and then relax and clean themselves the night before with a bath. A unique cultural experience Having a Japanese bath is indeed a unique cultural experience, one that promises a series of health benefits to the mind and body alike. A hot bath can be very helpful is improving the blood circulation making the heart stronger and work better. A good hot water bath can also work its magic in making you lose weight and removing nasty toxins from the skin. The Japanese love baths not just because of the soothing relaxation feeling they get from it but also because of the very many positives attached to it. If you like open-air bathing or like the feeling and sound of nature and that of the mountain streams while you are having your bath, try listening to the “Japan Sound” sound application. Also, if you are too busy to travel down to japan to have a real feel, do not hesitate to download the application. 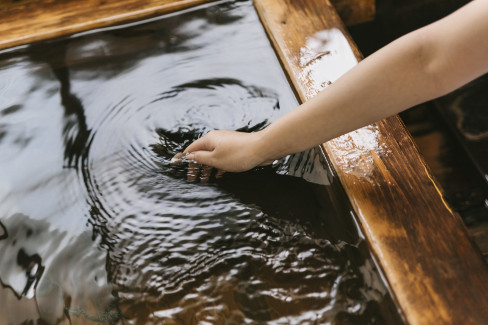